There’s nothing quite like ooey-gooey cinnamon rolls. These vegan cinnamon rolls without yeast are no exception! They’re soft and fluffy with a buttery cinnamon filling. Top them off with a tangy yet sweet dairy-free cream cheese icing, and these cinnamon buns are (*chef’s kiss*) so good!

why we love these vegan cinnamon rolls without yeast

Most of us are in agreement around the fact that traditional cinnamon rolls take far too long. I LOVE cinnamon rolls on the weekend, but I don’t love spending hours making them. Maybe I’m part of the generation that appreciates instantaneous gratification once in a while. Sometimes you just want to skip all that rising time, am I right?

These are the best 35-minute vegan cinnamon rolls that you’ll be able to eat as soon as you first have a craving for them. I love that these homemade buns are dairy-free, egg-free, annnd yeast-free plus they’re super easy and fast.

why this recipe works

A bulk of the prep time for traditional cinnamon rolls comes from needing to let the dough rise. One way to avoid all the rise time is by using a non-yeasted dough. This dough is adapted from my Yeast-Free Vegan Monkey Bread Recipe and is the perfect combo of flakey and fluffy. It uses baking powder and cold vegan butter instead of yeast to achieve soft buttery layers without all the extra time.

Okay, what actually goes into cinnamon rolls that don’t have any yeast, butter, eggs, or milk? Below are the ingredients you’ll need to gather to make these easy cinnamon rolls (hopefully you already have most of them on hand!).

how to make the cinnamon rolls without yeast

Alright, let’s get down to business! Time to make these homemade vegan cinnamon buns:

TIP: I cut all of my cold vegan butter into my dry ingredients with a pastry cutter. Well…confession, I actually used a fork because I don’t own a pastry cutter. If you wanted, you could also use a food processor to pulse everything together. Once combined, the dough should still have visible bits of butter in it. These chunks of butter help give the cinnamon rolls their flakey fluffy texture.

Next up is shaping the buns:

TIP: Rolling out the dough on some parchment paper prevents it from sticking to the counter and makes for easy cleanup. I like to roll mine into a 12 by 7-inch rectangle. When spreading the filling on the dough, you’ll want to make sure it’s spread almost to the edges.

Once you’ve cut your cinnamon rolls into individual buns, place them on the prepared baking dish. Make sure they’re spread out a bit (like in the photo above). They’ll puff up quite a bit when they bake! You’ll bake these yeast-free cinnamon rolls for about 25-26 minutes. They should be slightly golden on top when they’re done.

Just like the cinnamon buns, the cream cheese icing is also ridiculously easy to make. All you need to do is mix the vegan cream cheese (make sure it’s softened slightly), powdered sugar, dairy-free milk, and lemon juice together.

The icing should be fairly thick. When you scoop it with a spoon it should form thick ribbons as it drizzles back into the bowl (see the photo above).

After baking and cooling, I like to serve these rolls with a generous smear of vegan cream cheese icing, fresh berries, and a nice rich cup of coffee. These are honestly the best 35-minute vegan cinnamon rolls I’ve had. They’re super ooey-gooey, fluffy yet flakey, and are ready to eat in a pinch.

Like most baked goods, these cinnamon rolls have the best texture on the same day they’re made. But they’re of course still tasty the next day! To store them, place them in an air-tight container. If you’ve put the icing on them, I recommend storing them in the fridge (for up to 2-3 days) and reheating them in the microwave.

Are these cinnamon rolls dairy-free?

Yes, this recipe is dairy-free. These cinnamon rolls have no milk and no butter in them. They use plant-based butter and dairy-free ‘buttermilk’ for a fluffy enriched dough.

How do you make vegan buttermilk?

Vegan buttermilk is very easy to make. All you need to do is mix together plant-based milk and a little bit of vinegar. Then, set the mixture aside for about 5-10 minutes to curdle slightly.

Is there a substitute for vegan butter?

While I haven’t tried it in this particular recipe, you could try substituting coconut oil or shortening for the vegan butter. In the dough, make sure the coconut oil is solidified (and cold) and cut it into the dough like the instructions state. For the filling, the coconut oil should be melted.

What does this recipe use instead of yeast?

Did you make these vegan cinnamon rolls without yeast? I’d love to know! Leave a rating and comment below!

How to Make the Icing:

*I like to place my butter in the freezer for 10 minutes prior to making this, but straight out of the fridge will also work. 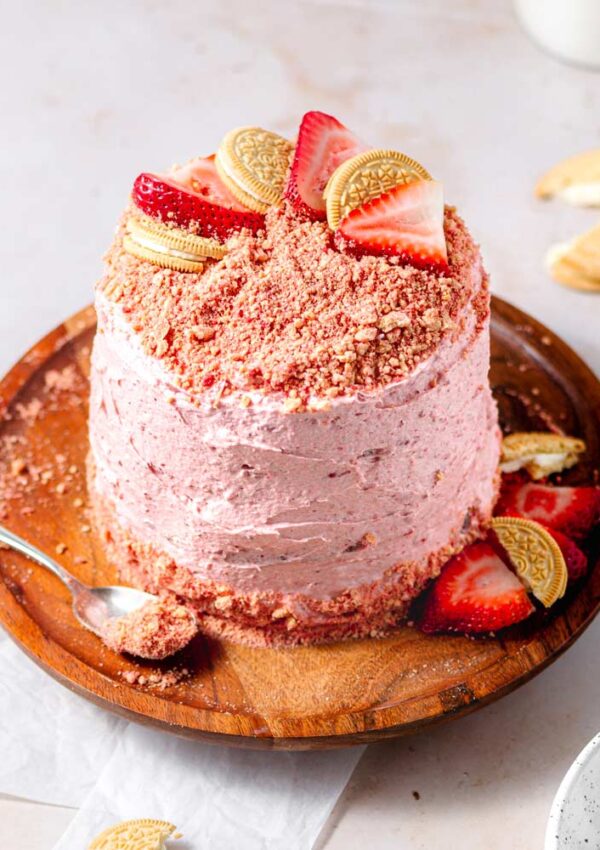 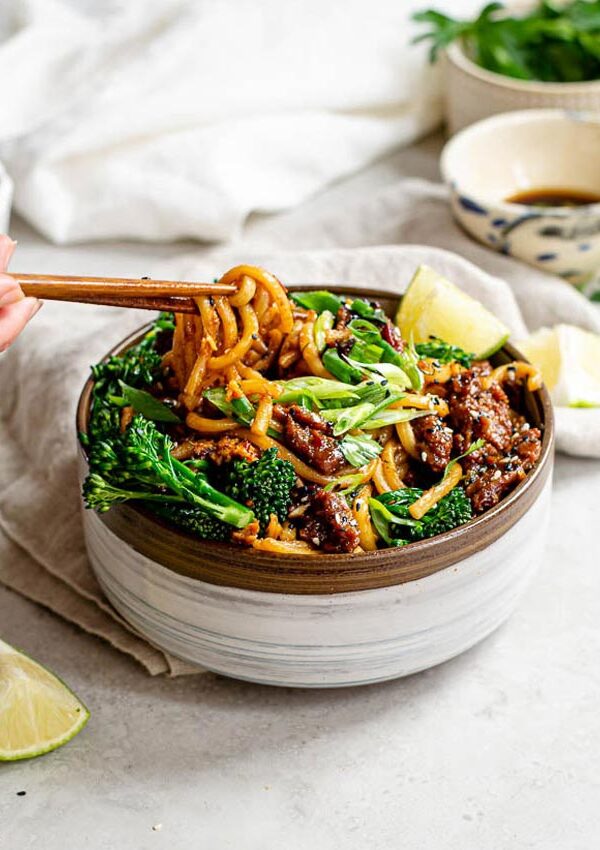 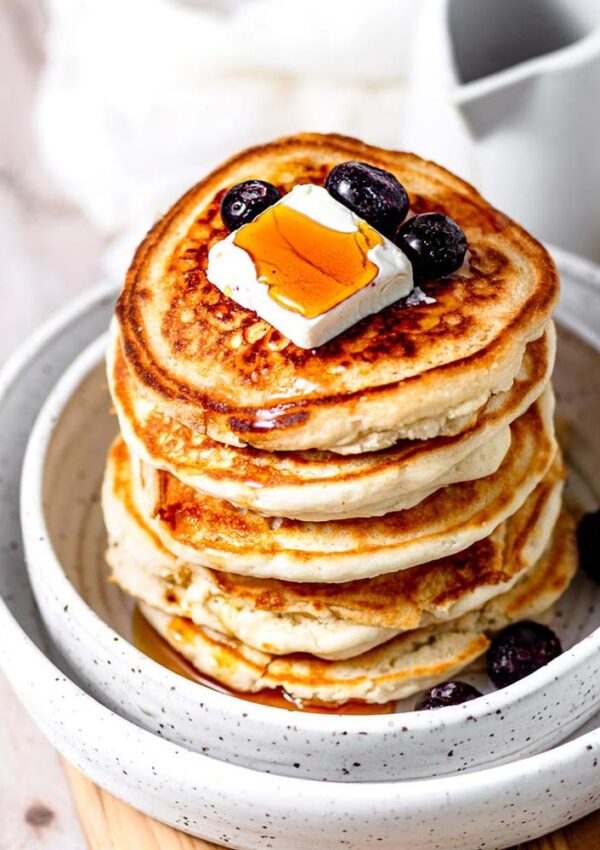 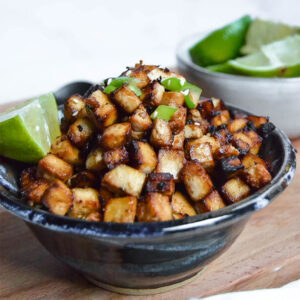