Growing up in North Carolina, I frequently had cheesy grits for breakfast. In fact, some of my earliest memories involve cheesy grits of all things! Today I’m recreating one of my favorite Southern breakfasts- Vegan Baked Cheese Grits. This vegan cheese grits casserole is super creamy with a thick cheese sauce on top that gets bubbly and brown when baked. This casserole is nostalgic, filling, and a great way to start your day.

These vegan baked cheese grits are incredibly easy and you only need 9 ingredients including salt & pepper! You’ll need:

how to make vegan grits

cooking on the stovetop

The first step in making these grits is to simmer them on the stovetop. To start, bring the dairy-free milk, salt, and vegan butter to a simmer over medium heat. Then, slowly add the grits, while continuously stirring. As you add the grits, be sure to lower the heat as much as possible to avoid splattering. You’ll want to keep stirring frequently for the next 15 minutes while the grits cook. The mixture should start to thicken into an “oatmeal” consistency.

While the grits simmer on the stove, you can multitask and make the cheese sauce! It’s super easy to make and is similar to a roux if you’re familiar with that. You’ll melt the vegan butter on medium-low heat, and then sprinkle in the flour and cook for 1 minute to get the raw flour taste out. Then, you’ll stir in the ¼ cup of unsweetened dairy-free milk. After simmering and stirring for 2 minutes, sprinkle in the vegan cheese. You’ll want to stir for 2-3 more minutes until the vegan cheese melts completely. Once the mixture is smooth, you can set it aside until the grits are done.

After the grits have cooked for 15 minutes, remove them from the heat and stir in the nutritional yeast and pepper. Next, stir in the egg replacer. The mixture should immediately begin to thicken up. The egg replacer is important to help the grits set up while baking. It allows you to cut nice slices from the casserole!

To bake the casserole, spoon the grits into a square, greased 8”x8” pan. With a spoon, spread the dairy-free cheese sauce on top in an even layer. You’ll want to bake the grits at 350 F for 50 minutes until the top has browned a bit and it’s bubbling!

some tips to make the best grits

These creamy southern grits are completely vegan, dairy-free, and egg-free. Below are some tips and faqs to help you make the best vegan cheese grits!

What type of grits should I use?

I’m using white stoneground grits in this recipe. It’s important to use this kind because different types of grits have different cook times.

What type of vegan cheese is best in this recipe?

I’m using Violife Mature Cheddar Shreds in this recipe but you can use your favorite vegan cheddar cheese. I also really like Daiya cheddar shreds, which also melt really nicely. Note– Violife Cheddar is on the saltier side, so if you’re using a different vegan cheese you may need to add more salt to taste to this recipe.

Do I need to bake these grits as a casserole?

No, you don’t! If you’re not baking these grits, cook them on the stovetop for an additional 10 or so minutes until tender. You’ll also want to omit the egg replacer.

What should I serve with these vegan grits?

I love eating these vegan grits for brunch or breakfast but they’d also make a fantastic side dish! You can serve them with bbq “chicken”, tofu or tempeh for a main course!

For the vegan egg replacer: 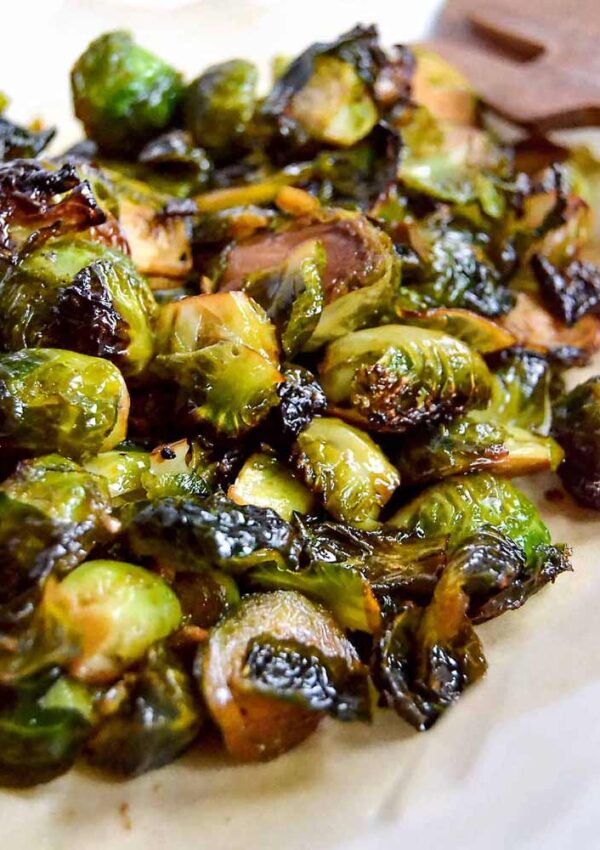 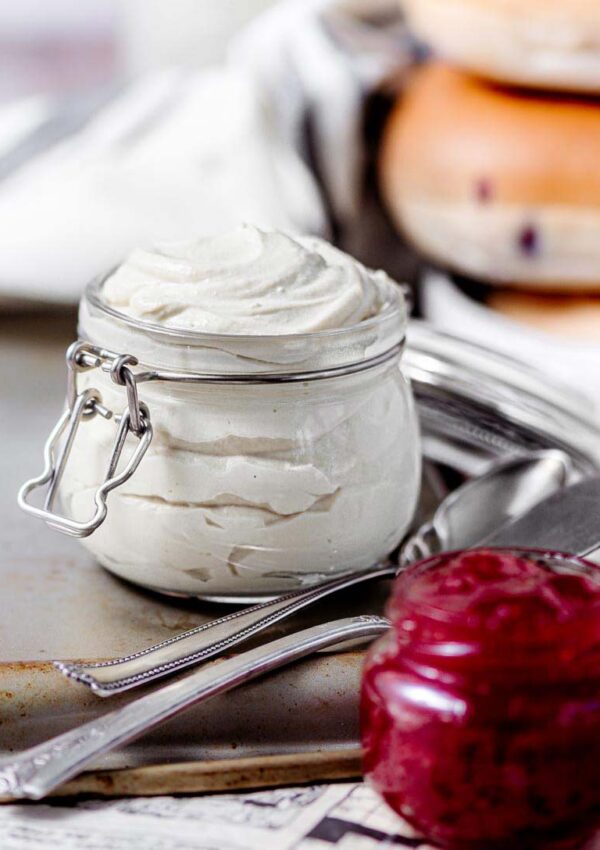 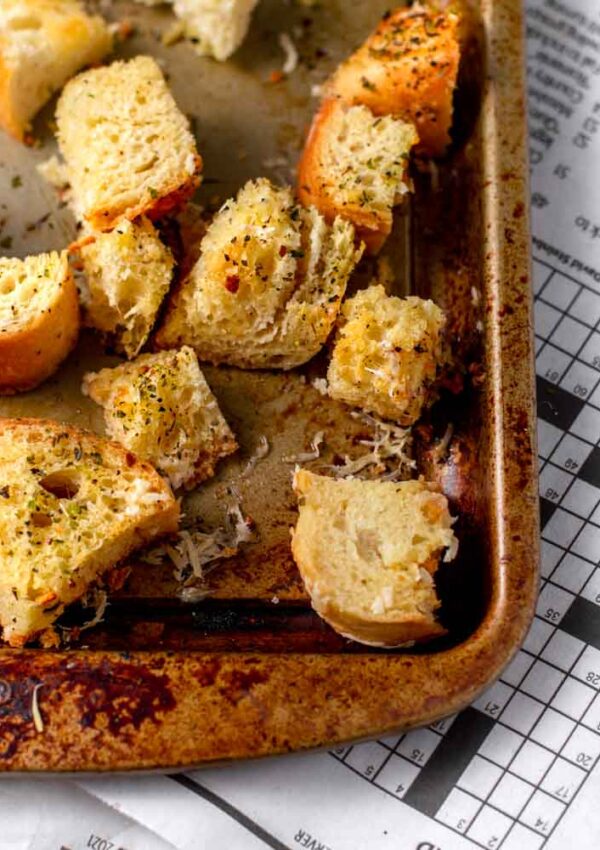 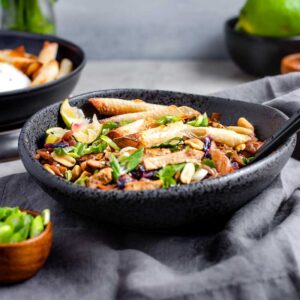