These Vegan Cheese Enchiladas are stuffed with sweet potatoes, black beans, and vegan ground ‘beef’ (like Beyond Meat or Gardein). They’re topped off with a spicy red enchilada sauce, a generous helping of vegan cheese, sliced jalapenos, and cilantro! This easy weeknight dinner is completely plant-based and vegetarian, but I guarantee these enchiladas will be eaten right up by omnivores alike.

Of all my staple recipes, this enchilada recipe is at the top of my list because of how easy and filling it is. These easy vegan enchiladas take under an hour to make and are full of so many Mexican-inspired flavors. This recipe uses a storebought red enchilada sauce and taco seasoning to speed up the prep time, but feel free to use homemade alternatives! I promise you’ll have people guessing that these enchiladas are vegan because they’re that delicious, filling, and flavorful!

If you don’t have a Trader Joe’s near you, you can definitely use ground ‘beef’ by Gardein or Beyond Meat. These will also work wonderfully in this recipe. Gardein’s beefless ground is neutral in flavor which is great in this recipe. Beyond Meat is also tasty, but just be aware that it has a more distinct flavor which may overpower some of the other spices & flavors in the dish.

A lot of people have mixed opinions around vegan cheese. Some people love it. Some people hate it. Vegan cheese can be hit or miss, so even if you’re not a dairy-free cheese lover, I recommend trying out multiple brands to find the one that you like the most!

Over the past 10 years, I’ve tried out many different kinds of vegan cheese. Below are some of the ones that I feel work best in this recipe:

Violife Just Like Cheddar Shreds: This is what I used in this recipe. Violife’s cheddar melts beautifully and has a creamy texture without having an overpowering taste. It’s saltier than some other brands I’ve tried, so keep that in mind when adding seasoning to recipes.

Field Roast Chao Cheese Shreds: Chao just came out with their shredded vegan cheese and I’m all about it! It’s on the pricier side, but for good reason because this is one of my favorite vegan cheese brands.

Daiya Cutting Board Cheddar Shreds: Daiya often gets a bad wrap for having a very distinctive taste. BUT they’ve modified their recipe over the years and came out with the Cutting Board Collection. So if you haven’t tried them recently you should try them out again. Daiya is the brand that often goes on sale the most at my local big-box grocery store making it the most affordable option for me.

how to make veggie enchiladas

To make this recipe you’ll need a large non-stick skillet and a 9×13″ baking dish. Because these enchiladas are rolled up and baked to perfection this is somewhat of a meatless enchilada casserole! You’ll sautee the filling in the skillet and then pop the assembled enchiladas in the oven to get brown and crispy at the edges.

There are so many possibilities when making veggie enchiladas. While this recipe is filled with black beans, green bell pepper, sweet potato, and beefless ground, there are so many other ingredients you could use!

Some more filling ideas are:

What kind of tortilla should I use?

You can use either corn tortillas or flour tortillas in this recipe. I prefer corn since they crisp up so nicely in the oven, and I find they don’t get as soggy the next day as flour tortillas.

What should I do if my corn tortillas break when rolling up the enchiladas?

Corn tortillas have a tendency to break easier than flour tortillas. Especially if they aren’t fresh or they’ve been stored in the fridge. If your tortillas are cracking when assembling the enchiladas, no worries! All you need to do is warm the tortilla up before rolling the enchiladas. You can pop them in the microwave for 5-10 seconds, or heat them in a skillet for 30 seconds.

How many enchiladas does this recipe make?

This recipe makes about 9-10 enchiladas. This is the perfect amount to fit in a 9×13″ pan. I typically place 7-8 enchiladas lengthwise and then squeeze the remaining 2 along the side of the pan (see the photos above).

Did you make these Vegan Cheese Enchiladas? I’d love to know! Leave a rating and comment below!

Top with diced avocado, jalapeno, cilantro, and a squeeze of lime. Best when served warm.

-Corn tortillas have a tendency to break easier than flour tortillas. To prevent them from breaking, warm the tortilla up before rolling the enchiladas. You can pop them in the microwave for 5-10 seconds, or heat them in a skillet for 30 seconds. 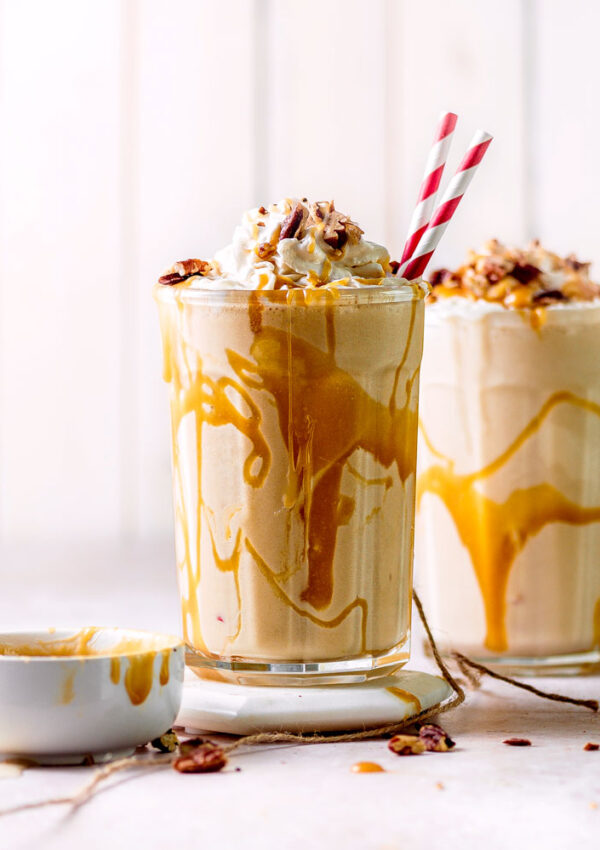 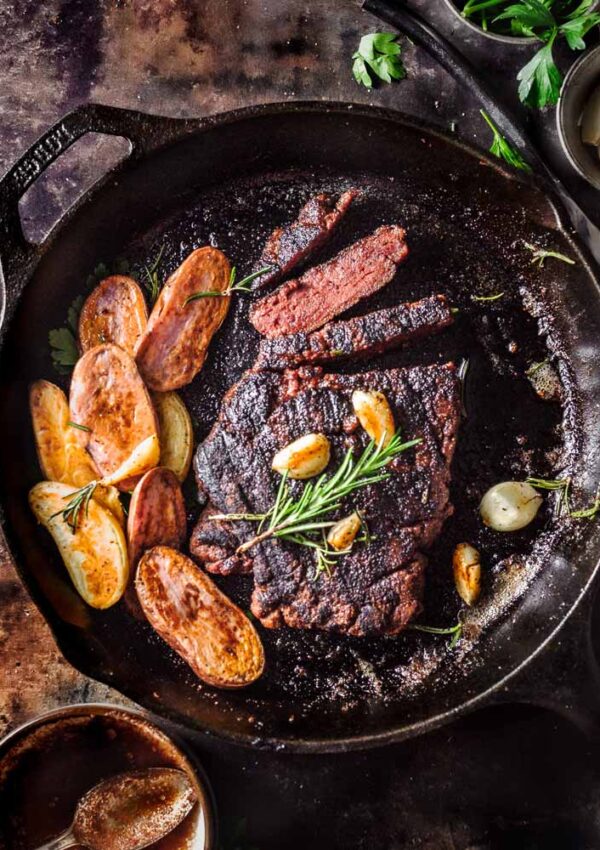 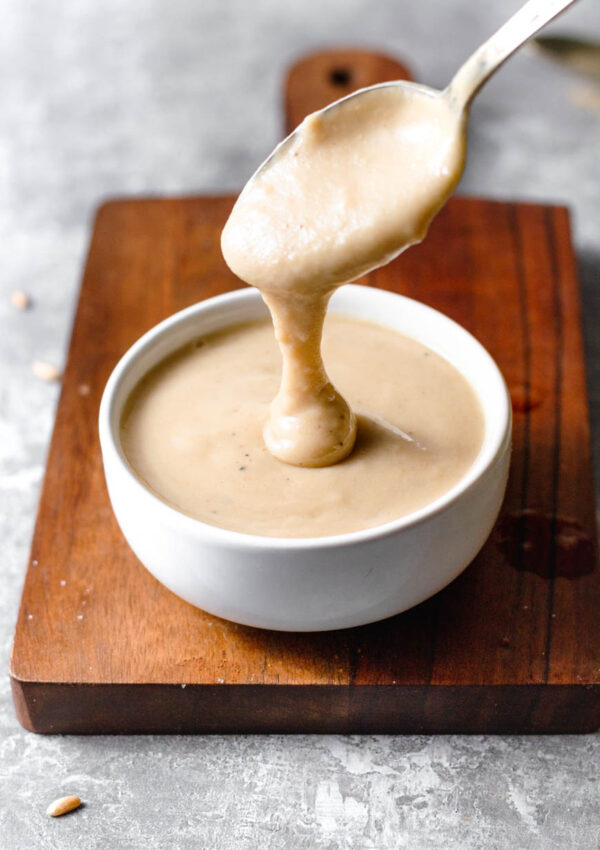 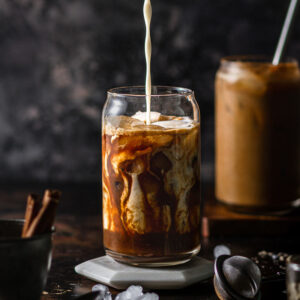