This vegan cream of chicken soup recipe is thick, warm, filling, herby, savory, and of course, creamy! This dairy-free and veggie-friendly soup has a super thick broth that’s filled with onions, garlic, celery, and storebought vegan chicken. The broth is mixed together with lots of herbs and a super-easy cashew cream for a rich, velvety comforting soup.

why we love this vegan cream of chicken soup

why this recipe works

In this recipe, we add the “chicken” at the very end of the cooking time.

This ‘chicken’ soup recipe gets a lot of its flavor from vegan not-chicken bouillon cubes. If you’re able to find it, I highly recommend using these instead of normal boxed veggie stock.

This soup uses pretty simple ingredients that you probably already have in your fridge! It uses aromatics like onion and garlic that create a super savory flavor.

I also recommend using fresh thyme if you’re able to find it since it adds a great deal of herby aroma to the broth. Of course, you can also substitute dried herbs if you’d like.

Thankfully, there are so many new kinds of store-bought vegan chicken available now! Feel free to use your favorite brand in this recipe.

If you’re not sure where to start or have never tried vegan chicken before, below are a few of my recommendations for this dairy-free veggie chicken soup:

how to make vegan cream of chicken soup

STEP 1: Like many soup recipes, the first step is to melt the vegan butter in a large pot on medium heat.

STEP 2: Once the butter is melted, you’ll saute the onion, garlic, and celery until translucent, which should take about 10 minutes. Be sure to stir the mixture occasionally to prevent the bottom from burning.

STEP 3: To help thicken the soup, this recipe calls for all-purpose flour. The flour should be added directly to the sauteed vegetables, before any liquid. You can sprinkle on the flour, mix it in with the veggies until they’re evenly coated, and cook it for 1 minute to get the raw flour taste out.

STEP 4: Now that all the veggies are a bit tender and coated evenly in the flour, you can slowly pour the white wine onto the vegetables to deglaze the bottom of the pot. This step is optional but highly recommended as it does add a lot of flavor and needed acidity to the cream of ‘chicken’ soup!

Please note: Not all wines are vegan. You can use Barnivore.com to check and see if your wine is vegan-friendly.

STEP 6: Next up, you’ll want to add all of the seasonings and stir the mixture to combine. Simmer the mixture for 15-20 minutes uncovered on medium-low heat.

how to make the cashew cream

I don’t typically use cashew cream in a lot of my recipes since cashews can be relatively pricey, but I definitely think it’s necessary here. The cashew cream makes the soup just as thick and velvety as traditional cream of chicken soup.

To make the cashew cream, follow these easy steps:

Add the diced vegan chicken, if using, and simmer for 5 more minutes until the vegan chicken is heated through.

If you don’t have cashews, no worries! This soup can be made with dairy-free milk like Oat Milk instead.

Just note, the broth may be thinner and darker in color than if using cashews. You can substitute the same amount of unsweetened oat milk or soy milk for 1/2 cup of cashew cream.

What kind of vegan chicken is used in this soup?
I also like to use Gardein, Morningstar, or Trader Joe’s breaded chicken nuggets. All of these are frozen, so I place them in the microwave for 30 seconds to thaw them enough to diced them up.
Can this soup be made without cashews?

Yes, while cashews give the creamiest texture, boxed unsweetened plain oat milk or soy milk can be substituted.

Is there a substitute for the vegan bouillon cubes?

If you don’t have the not-chicken bouillon, you can substitute 4 cups of normal veggie stock instead of the water. Be sure to use a veggie stock with salt added or adjust the salt levels to taste, since the bouillon cubes do have a good amount of sodium.

How should I serve this vegan chicken soup?

I love serving this soup with some toasted crusted bread with vegan garlic butter spread on it. It’s also great with a sprig of fresh thyme on top as garnish.

How long does vegan cream of chicken soup last?

This soup will stay fresh in the fridge for 5 days if stored in an air-tight container. The soup does thicken up when cooled in the fridge but should thin back out a little bit when reheated on the stovetop or the microwave.
While I haven’t tried it with this particular recipe, you could also freeze this soup if you’d like it to stay fresh for longer.

Did you make this Vegan Cream of Chicken Soup? 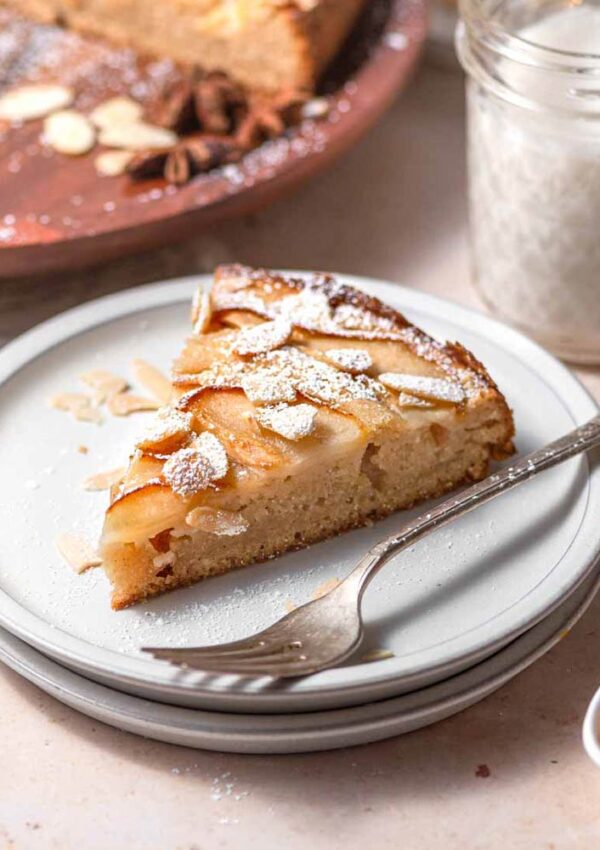 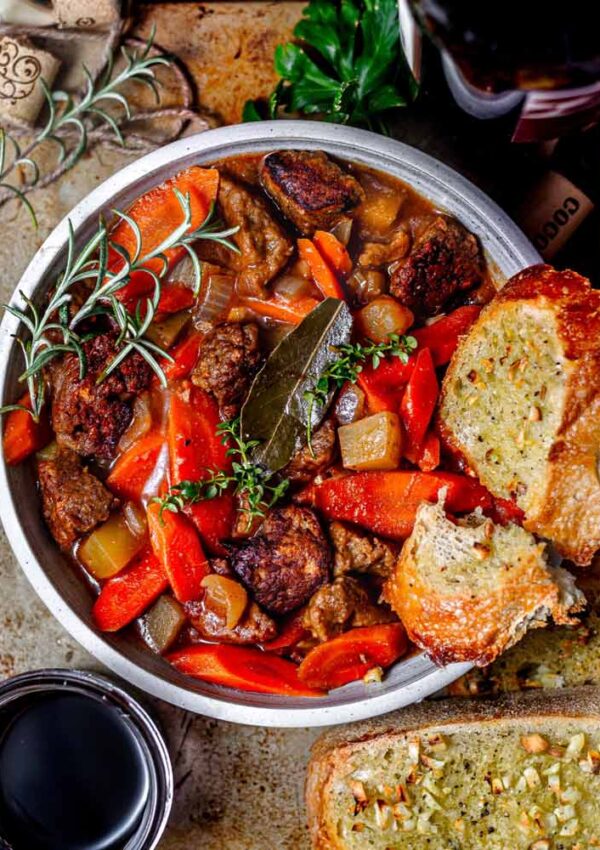 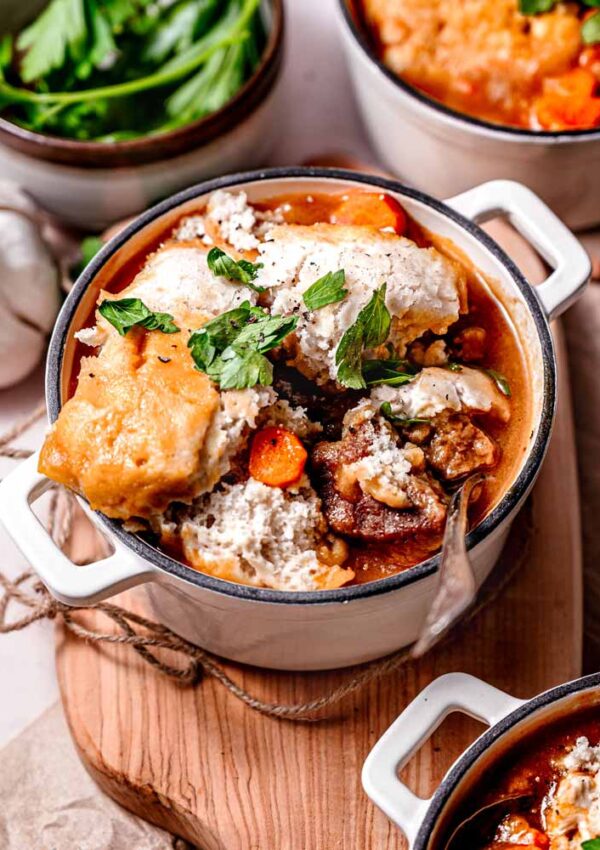 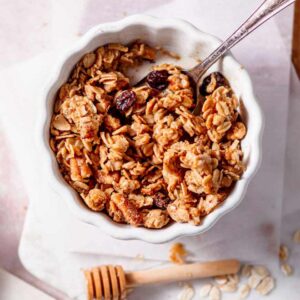